A new fantasy novel in the making (first in a trilogy) that explores high concepts. What is the power of ideas in a barren world? What good is a God if he can't repair the damaged earth? What is freedom worth when the very idea of it has been lost?
85% 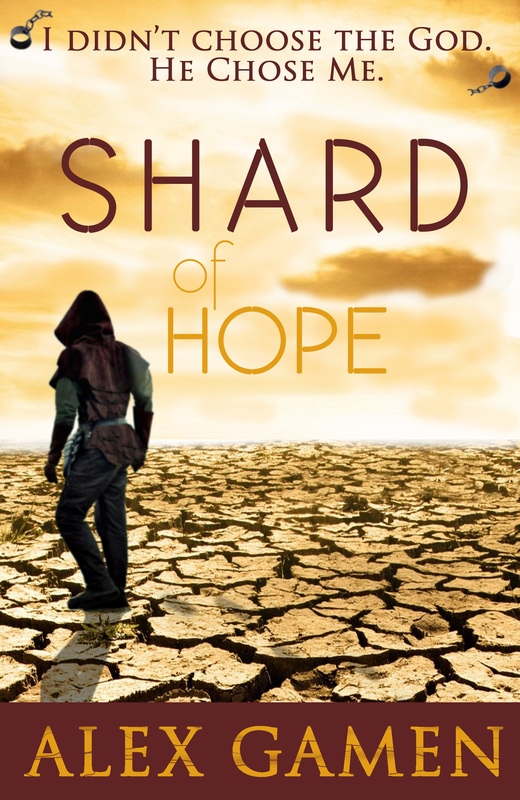 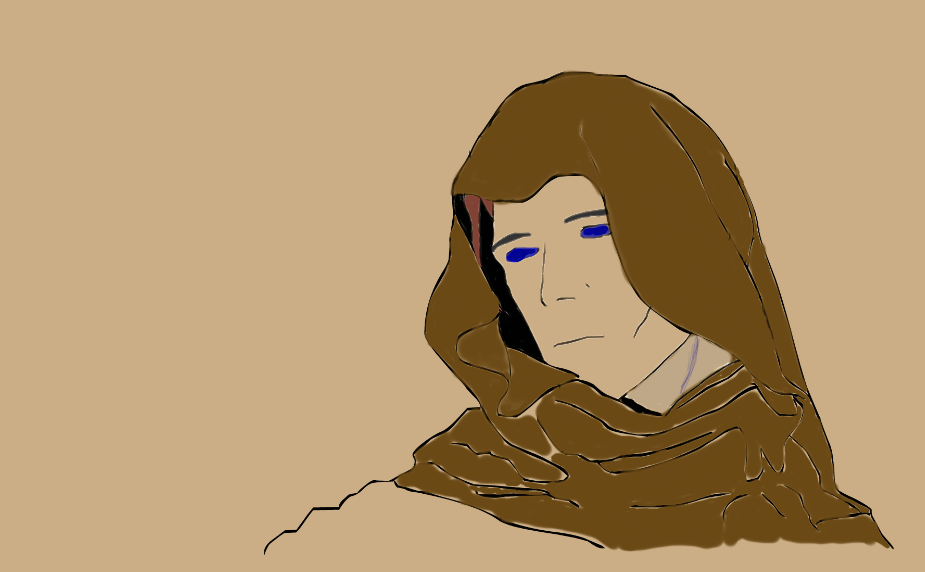 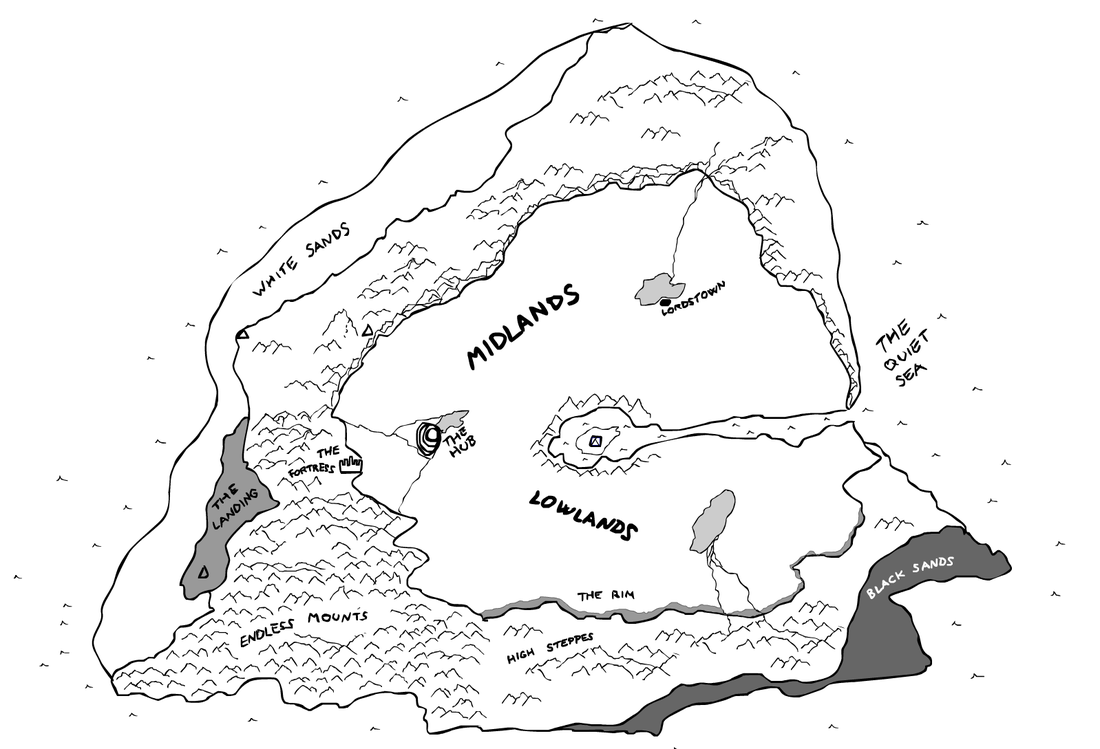 I didn't choose the god. He chose me.